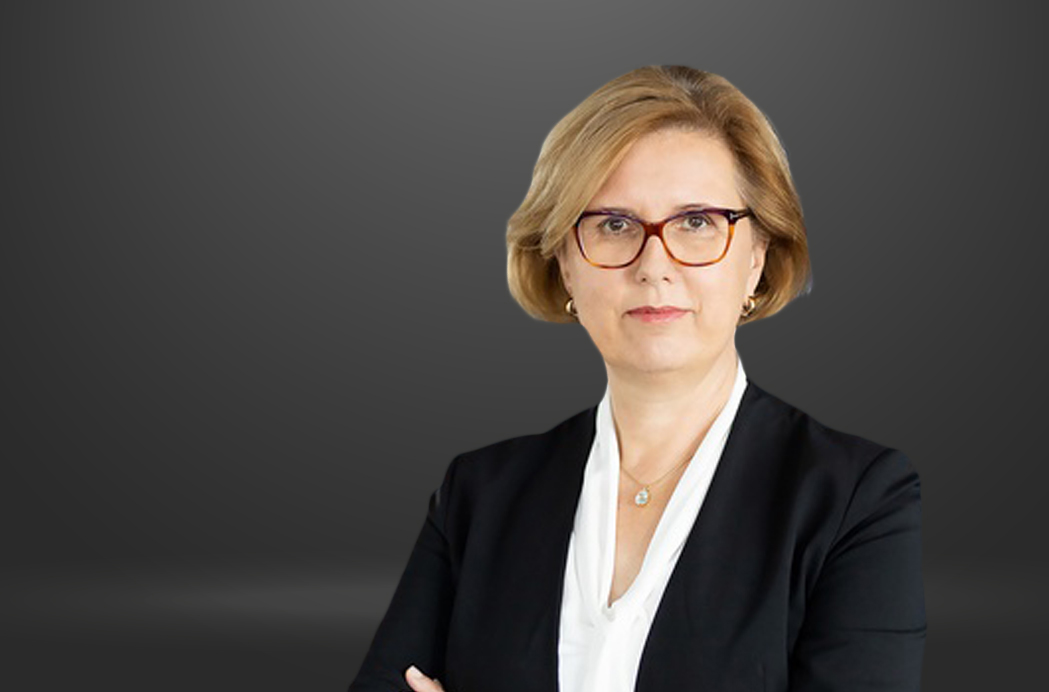 Dr. Margit Kraker assumed office as President of the Austrian Court of Audit (ACA) on July 1, 2016. In this capacity, she is also the Secretary General of the International Organization of Supreme Audit Institutions (INTOSAI).

She has long-standing experience in national and international government auditing as the former director of the Court of Audit of the Province of Styria (Austria) and vice member of the Management Committee of the European Organization of Regional External Public Finance Audit Institutions (EURORAI). She held these functions until assuming office in the ACA.

Dr. Kraker also gained extensive experience as a legal expert at the Austrian Parliament, as vice director of the Styrian Government's Office and as member of the steering group on administrative reform in Styria.

The recent IDI Board meeting took place on 25 November, which was also the International Day for the Elimination of Violence Against Women and the start of 16 days of activism against Gender Based Violence.

More gender equality in societies can lead to less violence against women. Some of the reasons why this is important include:

SAIs can contribute to addressing gender equality in their organisations and their audit work.

Dr. Kraker, the Austrian Court of Audit (ACA) has a natural stake in contributing to gender equality. Can you highlight the major ways in which the SAI has addressed gender balance in the workplace – and what you would like to see in the future?

Equality is very important in the ACA. But this was not always the case: for a long time, auditing was a male domain. It was not until 1948 that the first female auditor began working at the ACA, followed by the second in 1978. Since then, women have caught up in the ACA: currently, the ratio of women working as auditors has risen to 46%. Overall, 51% of the ACA’s employees are female. When it comes to recruiting and promotion, we encourage women to apply. Furthermore, it is also legally required to prefer women over men when they have the same qualifications, until gender balance is acquired.

Another factor is that the colleagues who work part-time are still largely female – this makes it more difficult to receive a promotion. During the COVID-19 crisis, when many employees worked from home and stayed with their children, we saw how difficult it was to tackle care work and paid work. As an employer, we try to make it as easy as possible to reconcile work and family life.

Austria is often mentioned as a good practice example in gender responsive budgeting. The ACA has also addressed gender aspects in several audits and published a prominent report on gender aspects in the Austrian tax system. What can other SAIs learn from your experiences in this area?

Since 2009, the Austrian Constitutional Law has required the federal, provincial and municipal governments to establish de-facto equality in their budget management. In accordance with the principles of outcome-oriented targeting, one of the ACA’s outcome targets is related to gender equality, namely: “Establishing transparency on the actual state of equality between men and women and on diversity”. In concrete terms, this means that the ACA evaluates existing data, points to data gaps and identifies potential for action. It therefore creates the transparency required for an impact-oriented equality and diversity policy to improve equal opportunities.

In order to approach the topic more holistically, the ACA established a guideline for auditors in 2013 with possible questions on gender equality and diversity. Does the audit area affect women and men differently? Is there a gender gap? Are there any meaningful gender studies? These are followed by questions about gender budgeting, the legal foundations and the strategy of the audited entity. Monitoring, reporting and evaluation are also critically examined, as well as the general databases. Important points of focus are the equality objectives, measures and indicators. These should be the criteria for making equality verifiable for the ACA as well.

The ACA also published separate reports that focus on the topic of equality as a crosscutting issue.

The specific reports concentrate for example on “Gender Health” or on the “Implementation of Gender Equality within the Framework of Outcome Orientation”. The report “Gender Aspects in Income Tax Law with a Focus on Earnings Tax” criticized the fact that the regulations in the tax and transfer system (e.g. favourable treatment of overtime work, single-earner deduction) that led to an unequal division of labour between women and men had been retained. The existing expert proposals for positive incentives had not been not implemented.

One of our best-known reports is the “General Income Report”. It is published every two years and lists incomes and pensions of the Austrian population, comparing also the incomes of women and men. In 2019, the median income of women was at 22,808 EUR – equalling 64% of the median income of men (EUR 35,841). As regards the pensions, women received around 60% of the pensions of men.

Within the framework of the “General Income Report”, the ACA also examines the proportion of women in management and executive positions. In several reports the ACA recommended that consideration should be given to appointing women to supervisory boards; this was also because the target of the Federal Public Corporate Governance Code (35% women on supervisory boards by the end of 2018) had not been met.

In your role as Secretary General of INTOSAI – the first female one in INTOSAI’s history - what more could the INTOSAI community be doing to mainstream gender according to SDG 5? What measures are being undertaken to better integrate gender and inclusiveness into the next INTOSAI Strategic Plan?

In its capacity as the General Secretariat of INTOSAI, the ACA attaches great importance to promoting equality within the organization. We have therefore also advocated for its inclusion in the new INTOSAI Strategic Plan. The current draft features equality as one of INTOSAI’s crosscutting – or organizational, as they will be called in the future – priorities.

The notion of INTOSAI’s crosscutting or – how they will be called in the future – organizational priorities is that they shall be reflected throughout INTOSAI’s work and actions. In this spirit, the General Secretariat will support the integration of gender equality in the implementation of INTOSAI’s policies through the respective working bodies in order to encourage SAIs in taking action on equality.