SAIs Engaging With Stakeholders is an IDI initiative to support SAIs in improving their engagement with external stakeholders such as legislators, civil society, auditees, and citizens.

The initiative ran primarily during IDI's previous strategic period and is now in its final wrap-up phase. Informaiton on the initiative can be found below.

In democracies, SAIs have a critical role in holding governments to account and enabling legislative oversight. SAIs are a critical part of the national accountability architecture. Given their mandates to “watch” over government accounts, operations and performance, they should be natural partners of citizens in exercising public scrutiny. The scope of SAI’s work is to increase transparency for the benefit of citizens through external auditing. The effectiveness of SAIs’ operations can be greatly enhanced through sustained interaction with the various stakeholders which include the executive, legislature, media, civil society organizations and the citizens. During INCOSAI 2010, INTOSAI recognized that, “The effectiveness with which SAIs fulfill their role of holding the government to account for the use of public money not only depends on the quality of their work, but also on how effectively they are working in partnership with the accountability functions of the legislature as well as the executive arm of government in making use of audit findings and enacting change.” Besides external stakeholders, the communication and engagement of internal stakeholders within the SAI significantly impacts the quality of SAI work and results. While many SAIs face challenges both in their engagement with stakeholders, there are excellent examples of good practices in stakeholder engagement. SAI’s engagement with stakeholders is impacted by both, the SAIs own capacity to engage and the readiness and capacity of stakeholders to engage meaningfully with the SAI. Enhanced SAI stakeholder engagement can lead to greater audit impact and enable the SAI in delivering envisaged value and benefits. In its strategic plan, IDI has identified SAI stakeholder engagement as a priority. This was also identified as one of the key areas for support in the IDI global survey 2014. The programme design has been developed and agreed with a variety of stakeholders at the planning Meeting in September 2015. 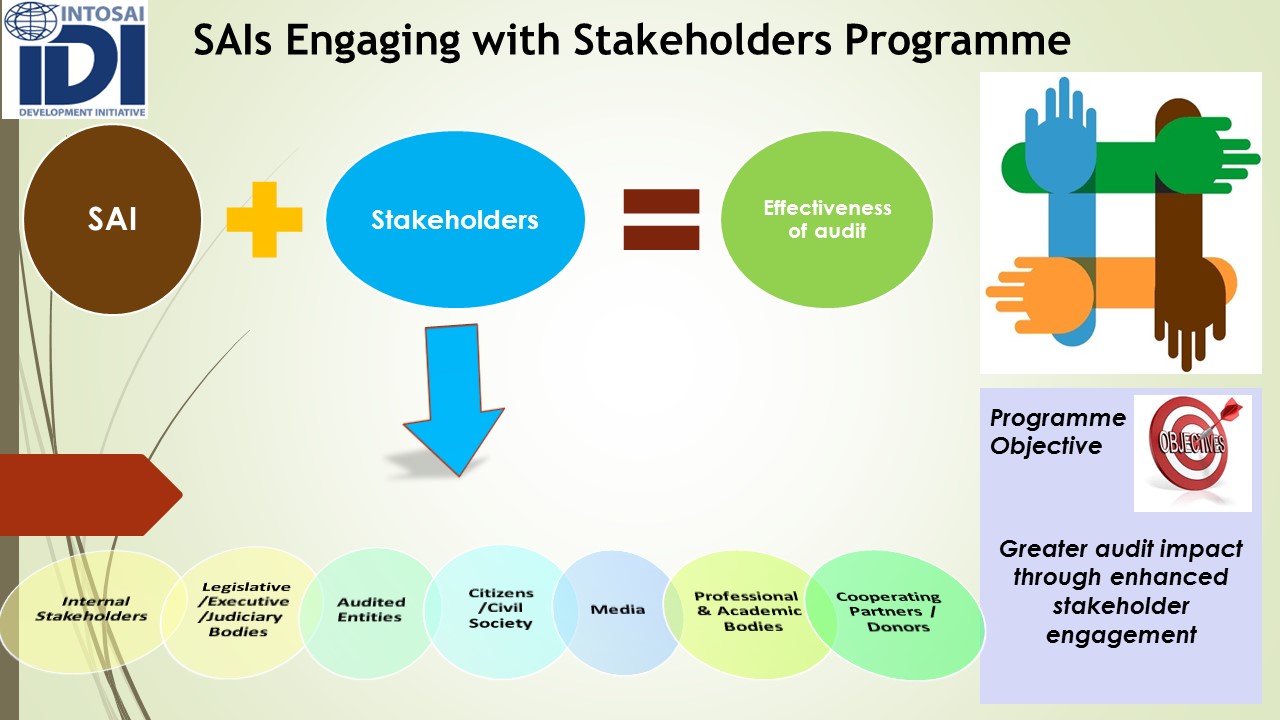 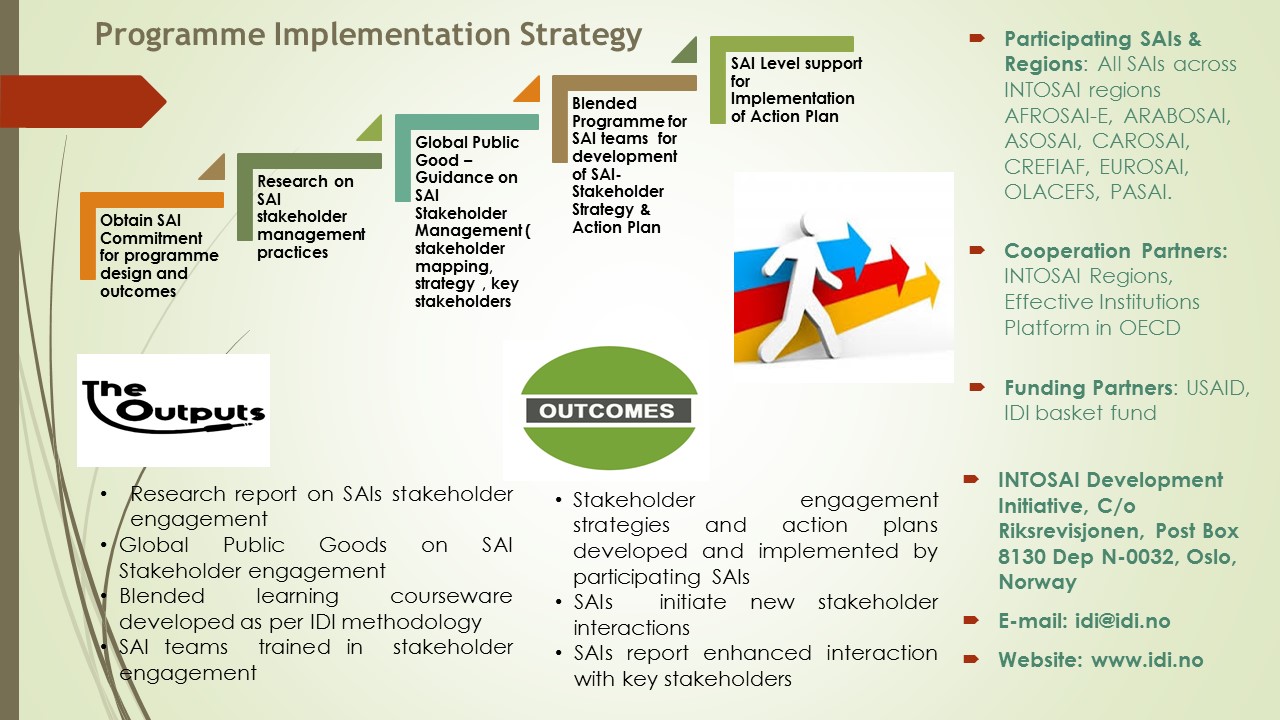 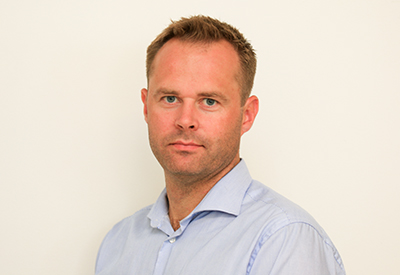 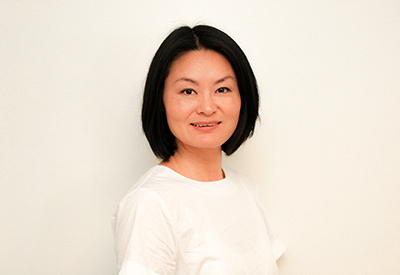