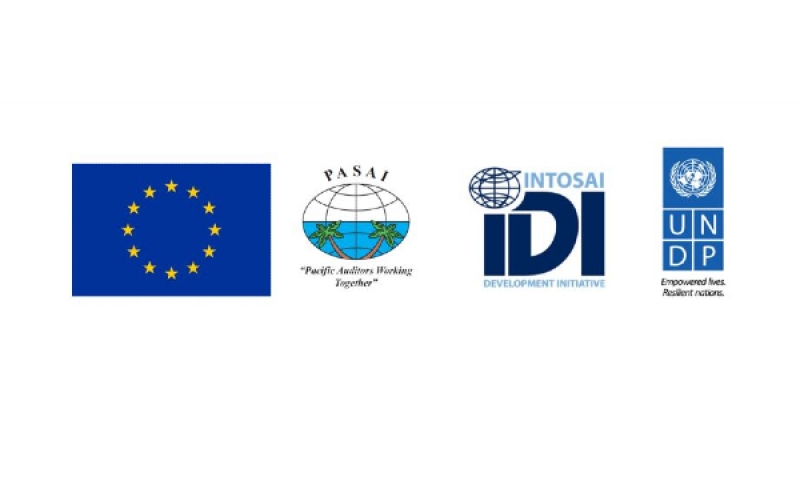 A Memorandum of Understanding was initially agreed between SAI Tuvalu, PASAI and IDI which requires commitment from all parties to support one another in conducting high-quality financial audits according to International Standards of Supreme Audit Institutions (ISSAIs). The programme included two weeks of in-country support which the facilitators assessed existing audit practice and used the iCAT-FA[1] tool to identify gaps and suggested improvements to the SAI Tuvalu Audit methodology.

Find out more in the official press release published by PASAI.