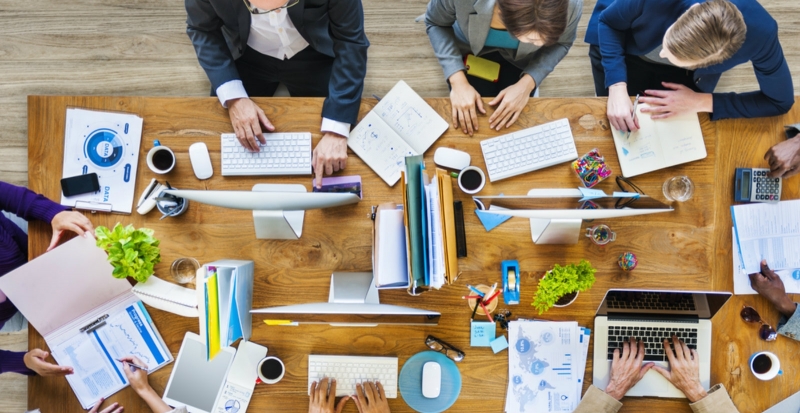 The Global Call for Proposals (GCP) Strategy includes creation of a new two-tier approach. Tier 2 will involve more intensive support to a small group of the most challenged SAIs that struggle with developing strategic capacity development programs, particularly SAIs in fragile and conflict environments. The strategy calls for establishment of a Tier 2 Committee to identify a target list of 10-20 of the most challenged SAIs in the world, based on agreed criteria. E.g. SAIs in low income states, classed as fragile or conflict affected, with weak accountability systems, high perceptions of corruption and limited existing support to the SAI. The criteria and initial target list will be agreed by the Tier 2 Committee, and those on the list will be invited to participate in the GCP Tier 2.

Tasks and Composition of the GCP Tier 2 Committee:

The Tier 2 Committee will have the tasks elaborated in the GCP Strategy. Specifically, agreeing the Tier 2 criteria, approving the list of initial SAIs to be invited to join the Tier 2, making final selection for Tier 2 based on applications received, and renewing the list annually as required. The committee should therefore be of a suitable size to enable effective decision making. The suggested composition is therefore:

Given the above composition, Steering Committee members (organisations, not individuals) are hereby invited to express their interest in joining the Tier 2 Committee, by 20th February. Expressions of interest should indicate the benefits that the interested member organisation would bring to the Committee, and will be considered against the following criteria:

• Evidence of providing prior support to the most challenged SAIs (e.g. those listed in the GCP Strategy), either bilaterally or through previous GCPs

• Involvement in development of the GCP Strategy

Tier 2 Committee members would be expected to lead by example in supporting Tier 2 SAIs.

In the event of interest exceeding the anticipated size of the committee, final decision on membership of the GCP Tier 2 Committee would be made by the SC leadership, on advice of the INTOSAI-Donor Secretariat.

We look forward to your interest in this new initiative of the INTOSAI-Donor Cooperation!