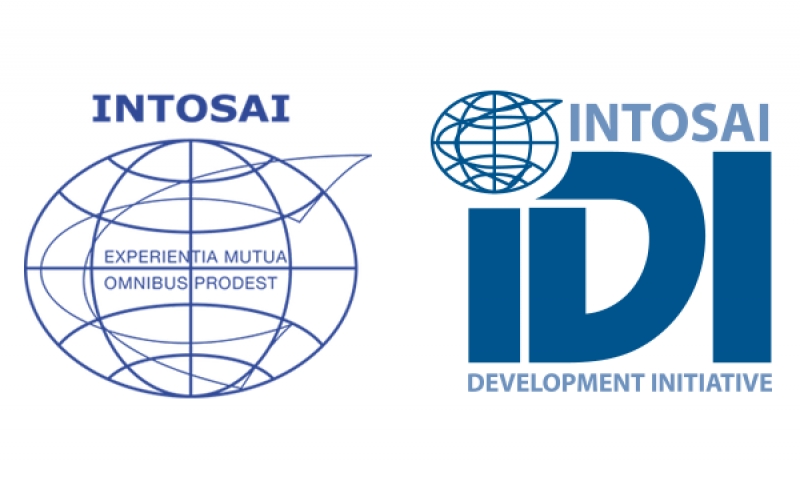 The International Organization of Supreme Audit Institutions (INTOSAI) and the INTOSAI Development Initiative (IDI) have released a joint statement expressing concern over the ongoing failure of the North Macedonian authorities to appoint a new Auditor General and Deputy Auditor General.

Supreme Audit Institutions serve as a backbone of government oversight efforts. They help citizens to hold government to account and contribute to improved efficiency and effectiveness in the public sector. In North Macedonia, the role of supreme audit institution is filled by the State Audit Office (SAO).

Unfortunately, the SAO is currently facing several challenges in carrying out its mandate. Most critically, North Macedonian authorities have failed to appoint an Auditor General or Deputy Auditor General for more than one year.

INTOSAI and IDI call on the North Macedonian authorities to remedy this situation and take steps to guarantee an environment in which the SAO can operate effectively and independently. INTOSAI and IDI also express their commitment to take any and all possible steps to support and advocate for SAI independence. In addition, both organizations stand ready to support any initiative which will provide the State Audit Office with an appropriate institutional framework that will help to ensure its independence.

The statement, issued in English, can be read in full below: